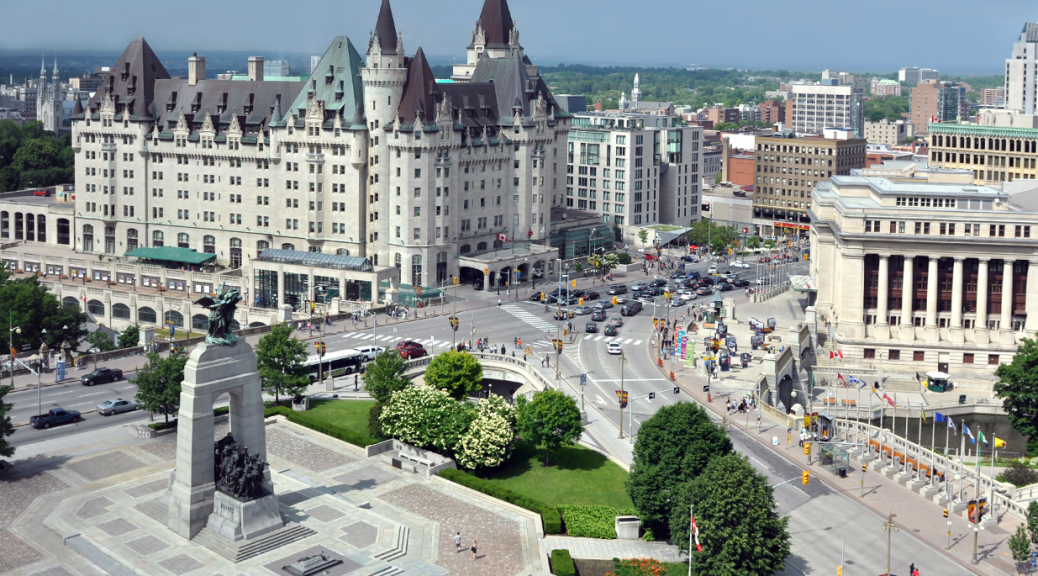 George graduated from Osgoode Hall Law School and was called to the Bar in 1994.

From 1994 to 2003, George was in private practice, predominantly in the areas of family law and child protection. He joined Legal Aid Ontario in 2003 as counsel and continued practicing exclusively in family law and child protection. In 2008, George joined the Cornwall Public Inquiry as Commission Counsel and then in 2009, became counsel for the Children’s Aid Society of Ottawa. George has a wealth of experience in litigation including trials and appellate work. In 2015, George returned to Legal Aid Ontario as Manager of Legal Services, Eastern Region.

In addition to presenting at numerous continuing legal education programs and organizing the 2012 annual conference of Children’s Aid Society counsel, George participates in vignettes for the National Judicial Institute and is a part-time professor of child protection law at the University of Ottawa Law School.  George has participated in numerous committees and initiatives advocating for access to justice for the most vulnerable members of society.

Annemarie received a Bachelor of Arts (Honours) from the University of Toronto in 1998. She attended the University of Windsor Law School and was called to the bar in 2002. In August 2003, she obtained a Certificate in Dispute Resolution from York University and in 2008, she obtained a Master of Laws from Osgoode Hall Law School. Annemarie joined Legal Aid Ontario in September 2004 working as family duty counsel at the Ottawa Courthouse. She moved to the Integrated Legal Services Office in 2009 where she practices in family law, child protection, landlord tenant matters, Ontario Disability Support Program appeals and provides general duty counsel advice.

Joan received a Bachelor of Social Work (Honours) from Carleton University in 1994.  She graduated from the University of Windsor Law School in 1997 and was called to the Bar in 1999.  Joan was in private practice focusing primarily in family law, child protection and estate administration until September of 2006 when she joined Legal Aid Ontario as family duty counsel at the Ottawa Courthouse.  Joan joined the Integrated Legal Services Office in 2008.  She currently practices in the areas of family law, child protection, Ontario Disability Support Program appeals, landlord tenant matters, and provides general legal advice as duty counsel.  Joan has a special interest in advocating for clients who have mental health issues.  In her spare time, Joan is the loving grandmother of six children.

Nicolas Ranger is a lawyer practicing in immigration and refugee law. He completed his Juris Doctor (J.D.) degree and his Licence en droit (LL.L) at the University of Ottawa. Prior to his legal studies, he completed a bachelor’s degree in social science.

Before joining Legal Aid Ontario, Nicolas completed his articling and then practiced as a lawyer with a litigation firm in Ottawa, where he practiced immigration, criminal, and appellate law. During this time, Nicolas worked on appeal files before the Ontario Court of Appeal and the Supreme Court of Canada.

Kevin joined Legal Aid Ontario in 1999 after 14 years in general private practice with various bilingual Ottawa firms. Since joining Legal Aid, Kevin has practised almost exclusively in family law. He has appeared before the Ontario Superior Court, the Ontario Divisional Court and the Ontario Court of Appeal in both official languages.

Kevin is a former Deputy Judge of the Ontario Small Claims Court.

In a past life, Kevin practised as a civil engineer before entering law school. He maintains his status as a member (retired) of the Professional Engineers of Ontario.

Kevin acts as a mentor to numerous articling students and young lawyers.

It is important to Kevin to provide access to justice for his clients in the language of their choice.

Nardine graduated with her Civil Law Degree in 2007 and also pursued her Bachelor of Common Law from the University of Ottawa. Nardine completed her articles with the Department of Justice Legal Services Unit as well as in private practice in the field of immigration and refugee law.

After returning from studying abroad with a certificate in international criminal law, and teaching law/social studies, Nardine continued working in the public sector. She has worked with the Privy Council Office, RCMP, the Department of Justice Public Safety (Defence and Immigration Portfolio War Crimes Section) as well as the Public Prosecutions Office.

Nardine joined Legal Aid in 2011 where she was the supervisory duty counsel, and also provided legal advice and assistance to clients all across Ontario and internationally. Her focus is now in family law, child protection, mediation as well as general counsel advice services.  She has completed the requirements for mediation accreditation, and currently provides independent legal advice to clients involved in mediation or with separation agreements.

Nardine is happy to serve her clients in French and English, Arabic and has intermediate Spanish skills.

Learn about the types of help Legal Aid Ontario offers and find out if you are eligible for help.

Am I eligible for legal aid?

You can find the address, hours of operation, and a list of services provided by an office by searching the Contact page.