frontline workers and management to better serve clients who have experienced domestic violence.

More about the DVS 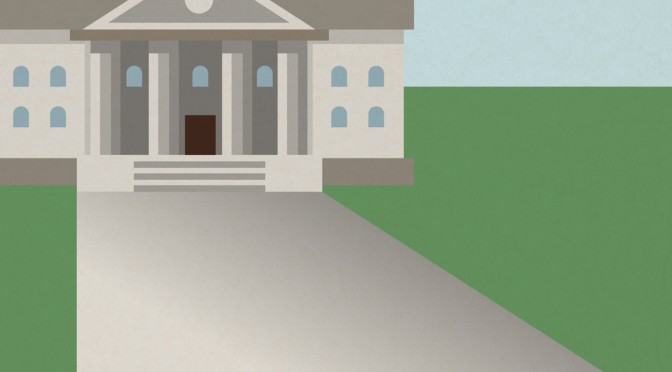 In 2014, the Supreme Court of Canada ruled that sexual assault victims cannot have police records unrelated to the case used against them in court.

LAO supported the Barbra Schlifer Commemorative Clinic for Women as an intervener in the Quesnelle appeal. Vincent Quesnelle was convicted of sodomizing two women and sentenced to six years—but the Ontario Court of Appeal overturned that ruling and ordered a new trial, saying he had been wrongly denied access to the victims police records in unrelated matters.

The Supreme Court, in a unanimous ruling, restored the conviction and said that unrelated police occurrence reports should be kept from the accused and their lawyer.

The Barbra Schlifer Commemorative Clinic argued that defence counsels use of private records to discredit and re-victimize complainants often results in women dropping the charge by refusing to participate.

Its clients experience multiple social inequalities, including poverty, homelessness, racism, and discrimination on the basis of mental health or disability. They frequently have a heightened involvement with immigration authorities, child welfare agencies, the police and other service providers as a result of current or historical abuse.

As such, their lives are often the subject of intense scrutiny and extensive documentation. They are, therefore, more vulnerable to having their records used to challenge their credibility and/or to trigger prejudicial myths and stereotypes in sexual assault proceedings.

This case tested the crowns right to routinely subpoena past occurrence records of police. Without Legal Aid Ontarios Test Case funding program, we quite simply would not have been there for this important intervention and, ultimately, success on behalf of the most vulnerable.

It's Never Okay: An Action Plan to Stop Sexual Violence and Harassment
Ministry of the Status of Women / Mar. 2015