communities strategy that will build upon the services and supports that LAO already has in place. 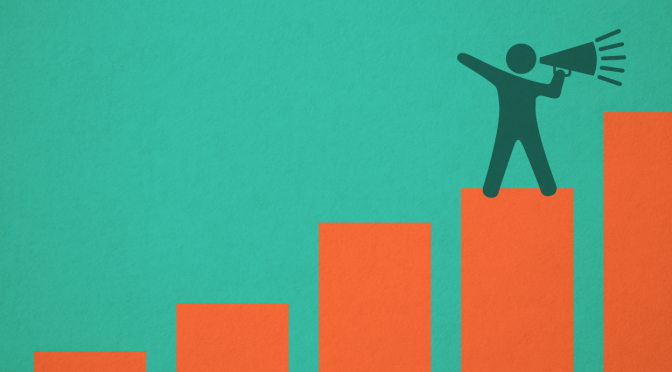 Noun. An unfounded hostility towards Muslims, and therefore, fear or dislike of all or most Muslims.

Islamophobia manifests itself in different ways:

A significant number of the world’s Muslims are from racialized communities. Those who “appear” Muslim—people from South Asian, Middle Eastern or Somali backgrounds, for example, or due to their clothing or physical appearance—are vulnerable to being attacked or targeted.

“When you’re Arab and Muslim, the categories can get conflated. When I’ve spoken to media, there’s been a distinct interest in looking at Islam is ‘those brown people from over there.’”

“Islamophobia manifests itself through the surface characteristics of race. We wrongly think we can judge another’s character by the colour of their skin, the style of their clothing, or the Middle Eastern sound of their name. This is not a vigilance worth protecting; this is a racism, a societal evil that needs to be opposed.”

Islam and Islamophobia in Canada

February 23, 2017: The Ontario legislature unanimously passed an anti-Islamophobia motion to condemn the growing tide of anti-Muslim rhetoric and sentiments and all forms of Islamophobia.

There has been an increase in:

Legal Aid Ontario is developing a Racialized Communities Strategy. In the first phase, we’ve been talking to people working in different communities to find out (among other things) what types of legal issues are impacting them and whether there are gaps in our services.

As we move forward with the development of the Racialized Communities Strategy, we will look at ways we can offer services that combat racism in the justice system.

LAO condemns Islamophobia and racism in all its forms. We will continue to combat systemic racism in the justice system.

What we are currently working on:

If you have any questions or require further information please contact rcs@lao.on.ca.